If you are not a scientist, then read THIS ARTICLE in which Benjamin explains our research, and also watch our lecture for the non-specialist further down this page.

For our discoveries, check out THIS LINK.

Cells are only a few micrometers in size, yet each cell harbours our entire genome. These meters of DNA need to be organized in 3D to control many important cellular events. Key to this organization are two highly conserved protein complexes known as cohesin and condensin. Both cohesin and condensin are so-called SMC complexes that by building DNA loops, and by holding together DNA elements, can provide structure to chromosomes. Broadly speaking, our research can be divided over three themes:

Cohesin plays a major role in the 3D organization of the interphase genome as it loops together regulatory elements along chromosomes. We recently found that such DNA loops can be increased in size, and that the duration with which cohesin entraps DNA determines the degree to which loops are enlarged. Cohesin has a dynamic mode of DNA binding that involves a cycle of DNA entrapment and WAPL-mediated DNA release. This apparently allows for a constant cycle of the formation, enlargement, loss, and re-formation of loops that keeps the interphase genome dynamic. See e.g. HAARHUIS ET AL. and LI ET AL. for our research on interphase genome organization by cohesin.

2) Holding together the sister chromatids

In addition to its role in building loops, cohesin also holds together the sister chromatids of each chromosome. From DNA replication onwards, cohesin co-entraps the sister DNAs inside its ring-shaped structure, and cohesin holds together these sisters until mitosis. Cohesin then resists the pulling forces of microtubules until all chromosomes are correctly aligned at the metaphase plate. The abrupt cleavage of cohesin rings then triggers the synchronous segregation of sister chromatids to the opposite poles of the cell. See e.g. ELBATSH ET AL. and HAARHUIS ET AL. for our papers on sister chromatid cohesion.

As cells enter mitosis, condensin complexes convert the genome into compact and rigid chromosomes. Condensin drives chromosome condensation through the formation of loops along the DNA. This vital process shortens chromosomes to allow the splitting in half of the cell during cytokinesis without DNA getting caught in the middle. Cohesin and condensin therefore both have an essential role in mitosis that ensures that each of the daughter cells receives an equal karyotype during cell division. See e.g. HOENCAMP ET AL. and ELBATSH ET AL. for our work on condensin.

Key questions to us are: How do cohesin and condensin form DNA loops and shape the genome in 3D? How do these complexes entrap and release DNA? How does cohesin stably lock together the sister chromatids? How does condensin drive mitotic chromosome condensation? And how does the action of these complexes affect nuclear organization, gene expression, and genomic stability? These are the kind of questions that keep us awake at night and drive our research. We are addressing such questions using a multi-disciplinary approach that involves genetics, genomics, biochemistry and imaging.

For our research highlights, check out our SELECTED PUBLICATIONS.

If you are not a scientist, but would like to learn about our research, then watch Benjamin explain cell division and chromosomes (in Dutch) 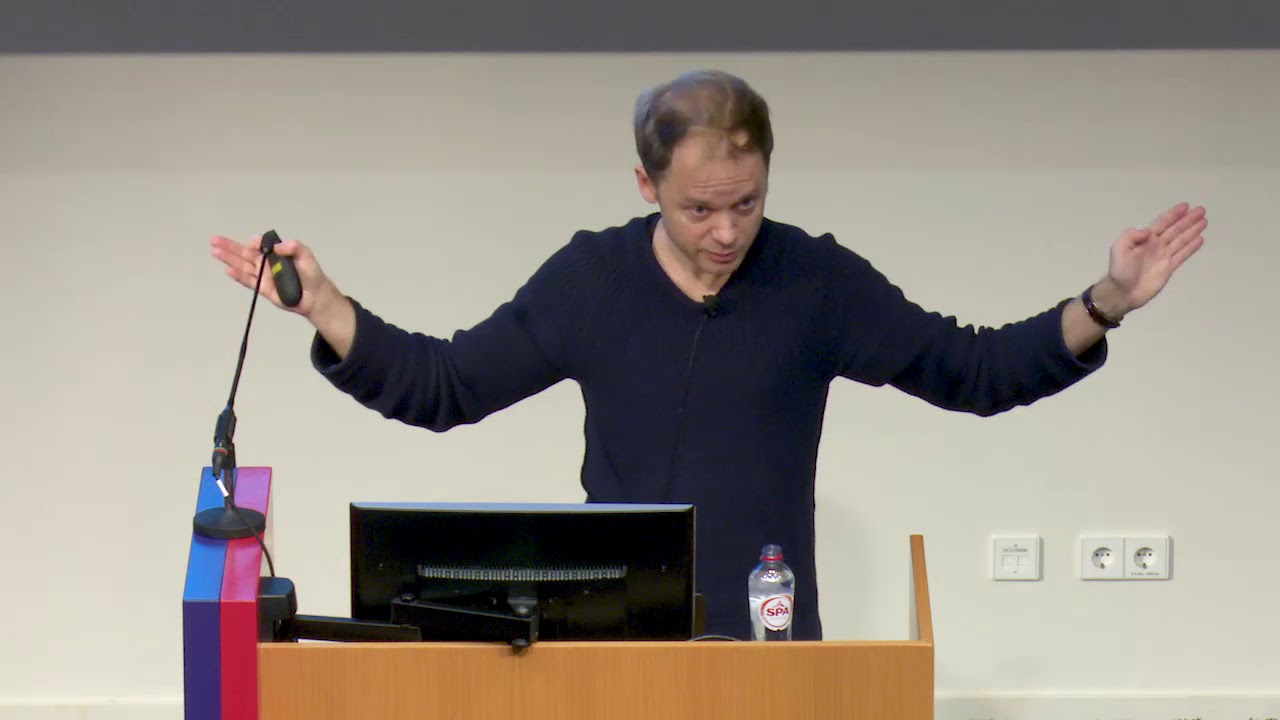 News about our group